A Taste of Freedom

Memoirs of a Taiwanese Independence Leader

A Taste of Freedom is the moving story of a reluctant hero and his journey from bookish youth to renowned scholar to political dissident.

Peng Ming-min was born into a doctor’s family in central Taiwan in 1923. He moved to Japan to study, at first French, then law and political science. He was badly injured in a U.S. air raid, losing an arm, and during his recuperation he witnessed the atomic bombing of Nagasaki.

Peng’s post-war return to Taiwan was bittersweet; the island’s new masters, the Chinese Nationalists (KMT) were “unbelievably corrupt and greedy. For eighteen months they looted our island…. They were carpetbaggers, occupying enemy territory, and we were being treated as a conquered people.” When nationwide protests erupted in 1947 in what is known as the 228 Massacre, Peng – despite his academic interest in politics – kept a safe distance and escaped punishment in the bloody crackdown and purges that followed. Peng pursued his studies in Canada and France, and quickly established himself as an authority in the new field of international air law. Returning to Taiwan, he became a full professor at the age of 34. The young academic star attracted the attention of President Chiang Kai-shek and other KMT leaders, who wanted to cultivate him as a model example of a local Taiwanese in the party elite.

Not only did Peng refuse to become window-dressing as a token Taiwanese, he decided to fight back against the regime. In 1964 Peng printed a manifesto calling for genuine democracy. After Peng was arrested and sentenced to eight years in prison for sedition, his international profile helped secure an early release. In 1970, while under house arrest and the heavy surveillance of the secret police, he made a daring escape to Sweden, where he was granted political asylum. Not long after this he wrote A Taste of Freedom, which was originally published in 1972 and later translated into Mandarin.

After twenty-two years in exile Peng Ming-min was finally able to return to Taiwan, where he was a candidate in Taiwan’s first direct presidential election, in 1996.

Arguably the most readable account of Taiwan’s turbulent mid-twentieth century, A Taste of Freedom is the perfect introduction for anyone who wants to understand modern Taiwan. 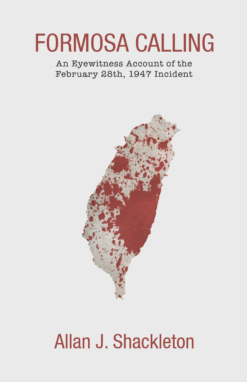 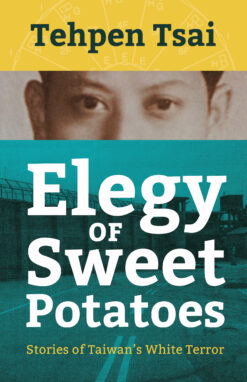 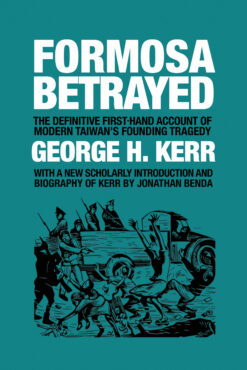 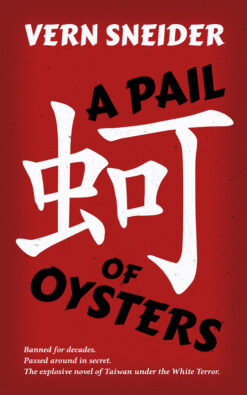