In the summer of 1907 Gilbert Little Stark and three fellow Yale graduates sailed from Seattle on what they expected to be a year-long adventure around the world. From the far corners of Asia – Japan, China, Mongolia, Formosa, Java, Burma, Malaya and India – Gilbert dispatched travel accounts to his undoubtedly nervous parents back in Michigan. His letters are captivating, both in content and style, and a pleasant immersion into the halcyon early days of modern travel, when the world was still wild and diverse, yet newly accessible by networks of steamships and trains.

Stark was aware that he was living at a remarkable time of change and, as such, the tone of his letters is enthusiastic but modest. He and his friends didn’t see themselves as explorers. They did, however, strive to be travelers rather than tourists. Stark’s aim to get off the beaten track was more than realized with an expedition deep into the aboriginal areas of Formosa, where he made one of the first ascents of Mt. Morrison (Yushan), the highest peak in East Asia.

The four graduates had a flexible travel schedule, which they altered as they went. And the young men did not travel together the whole time, separating and reuniting along the way as they followed their diverging interests. They could part ways temporarily and still keep in touch with letters and telegrams.

Indeed, Stark was traveling alone – though expecting to rejoin his friends in a few weeks – when he wrote his last letter. Dated March 12, he was ready to leave India: “Although I would not have missed India for worlds, I am delighted to be through with it; it has not been a pleasant month and I have been dreadfully homesick, although my health is excellent.”

Gilbert Little Stark never reached Ceylon; the twenty-two-year-old was taken ill and died two weeks later in Mangalore. Later that year Stark’s father compiled the letters into this book, which stands both as a tribute to a gifted writer and companionable guide to Asia of a bygone era. 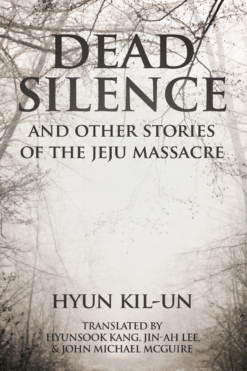 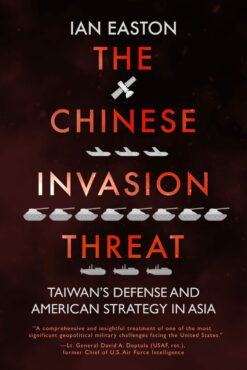 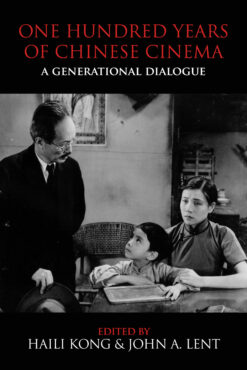 One Hundred Years of Chinese Cinema

Edited By Haili Kong And John A. Lent 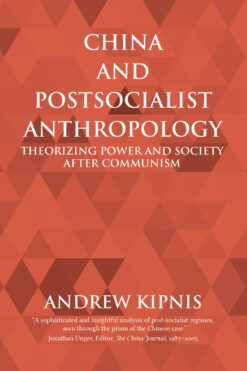