Nostalgia and Zhang Dai’s Reminiscences of the Ming

In Limpid Dream presents a group of seventeenth-century Chinese personal essays which explores how we perceive our existence in remembered fragments. It focuses on the Dream Reminiscences of Tao’an (Tao’an mengyi), written by Zhang Dai (1597–1648?). A wealthy literatus, historian, bon vivant, and Ming loyalist, Zhang composed 123 short essays (many translated in this book) after the Ming dynasty fell to the Manchus in 1644. These essays describe Zhang’s extravagant life in the prosperous Jiangnan region before the Ming collapse. Because they were written, assembled, and introduced by a single author, these essays give us a vivid glimpse of how shards of personal experience can, in effect, commemorate a personal side of existence normally not acknowledged in more conventional, public biographical forms.

The first part of the book introduces essays on fantastic lantern displays, tranquil snoozes in drifting boats, remarkable objects, shrewd distinctions in social behaviors, crab feasts, quirky relatives, dramatic military exercises, and artifacts of Ming glory — the things that in memory still provided a sense of shared identity and presence to one who held no office and who had watched his dynasty fall.

The second part of the book begins by questioning the usefulness of the conversational genre of xiaopin, and then introduces a fresh approach to Zhang’s essays through analogy to the mnemonic genre of nostalgia, which Professor Kafalas examines in both Chinese and Western contexts. Nostalgia becomes the pattern by which these seemingly trivial essays assert a powerful sense of origin, presence, and place through minutely known objects, aesthetically overwhelming experiences and small social gestures.

In Limpid Dream is a compelling and stimulating literary history elucidating Zhang’s nostalgic fragmentation of place and time. Zhang’s introspective nostalgia strikes us as rather modern while Kafalas’ insightful analysis iterates the legacies of Zhang’s “small” prose in later Chinese writing and reflects on our own understanding of our non-narrative existence.

Philip A. Kafalas is Assistant Professor of Chinese in the Department of East Asian Languages and Cultures, Georgetown University. He holds an AB in English and American Literature and Language from Harvard University and an M.A. and Ph.D. in East Asian Studies from Stanford University. 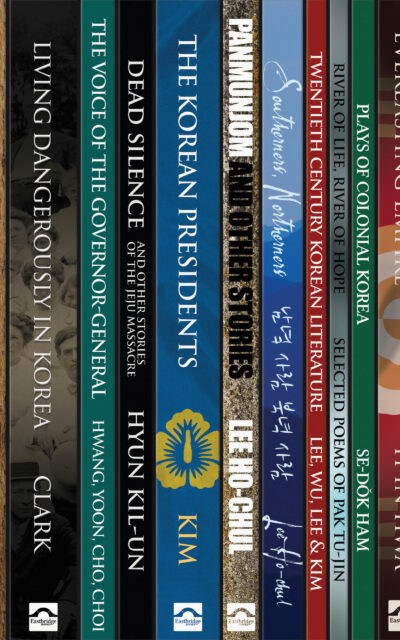 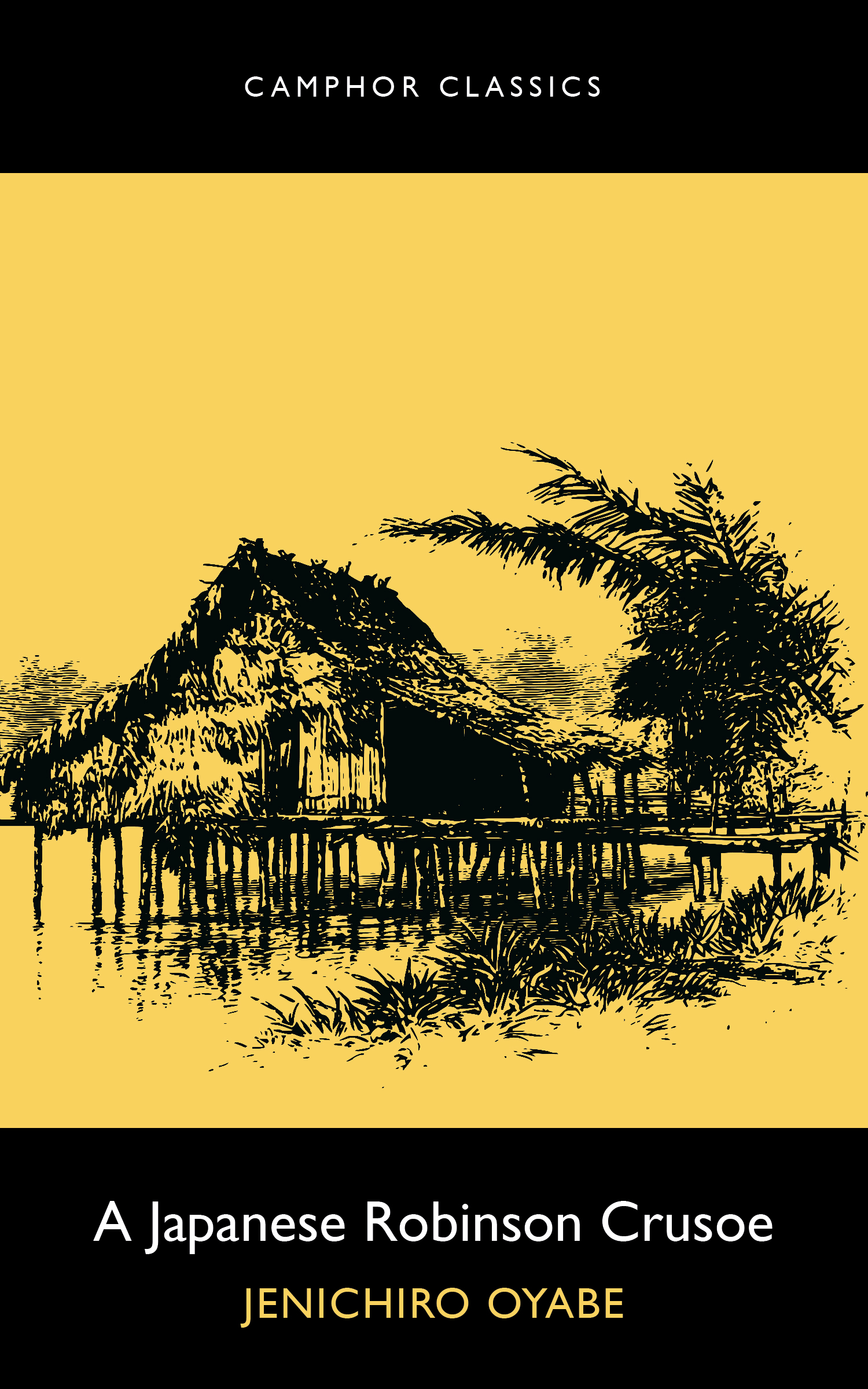