Edited by Joshua A. Fogel

The roots of modern Sino-Japanese relations lie in the intense cultural and political exchanges which blossomed in the mid-1850s extending into the late 1920s.

Scholarly interest has grown over the last two decades in the interaction between China and Japan in the late 19th and early 20th centuries. While much of that interest has centered on the wars fought in the period, Late Qing China and Meiji Japan looks instead at the confluence between Chinese and Japanese history. Focusing on the cultural and political spheres, this volume places those relationships at center stage and presents a distinct new field of Sino-Japanese interactions that, while related to Chinese and Japanese history, has an integrity of its own.

The focus is on the last years of the Tokugawa regime through the end of the Meiji era and into the early Taishō period, roughly the 1850s through the 1920s, corresponding in China to the last decades of the Qing empire and the first of the fledgling Chinese Republic, without a doubt the most intense period to date of Sino-Japanese intercourse. Actual contacts between Chinese and Japanese were renewed on a regular basis for the first time in centuries. Japanese began traveling to all parts of China. Thousands of young Chinese, male and female, flocked to Japanese institutions of higher learning, and hundreds of Japanese instructors were invited to teach at Chinese schools.

It all tragically came to an end with Japan’s military invasion of the mainland in the 1930s and only began to be resumed in the 1980s. 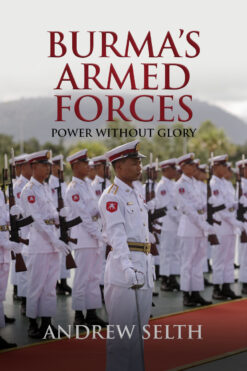 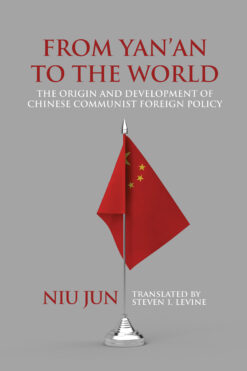 From Yan’an to the World