Order the paperback or hardcover and we’ll send you the e-book for free!

Taiwan in 100 Books is the distillation of hundreds of titles and decades of reading into a riveting narrative of Taiwan from the early seventeenth century to the present.

Long-time resident John Ross, the author of You Don’t Know China and Formosan Odyssey, delves into the most acclaimed, interesting, and influential books on Taiwan, along with some personal favorites. Most entries are non-fiction works originally published in English (translated Chinese-language books will be covered in a separate upcoming title).

Relive Taiwan’s most dramatic historical event in Lord of Formosa and Lost Colony. Learn about the White Terror in A Pail of Oysters, Green Island, and Formosa Betrayed. Discover dated “time capsule” accounts such as Flight to Formosa and Taipei After Dark, and others like John Slimming’s Green Plums and a Bamboo Horse that have stood the test of time. Turn the pages of obscure books such as The Jing Affair and Dragon Hotel, undeserved best-sellers like the The Soong Dynasty, and some of the best academic works. Experience unique facets of life in Taiwan in Shots from the Hip: Sex, Drugs and the Tao and Barbarian at the Gate: From the American Suburbs to the Taiwanese Army. Follow authors on their quests, whether conservationists going undercover to expose the illegal wildlife trade, adoptees returning to find their biological parents, or foodies in search of the perfect beef noodle soup.

Taiwan in 100 Books is an accessible introduction to works on the country and and an enjoyable shortcut to understanding the country’s history and culture. It’s also a bibliophile’s elixir packed with the backstories of the authors and the books themselves; there are tales of outrageous literary fraud, lost manuscripts, banned books, and publishing skulduggery. 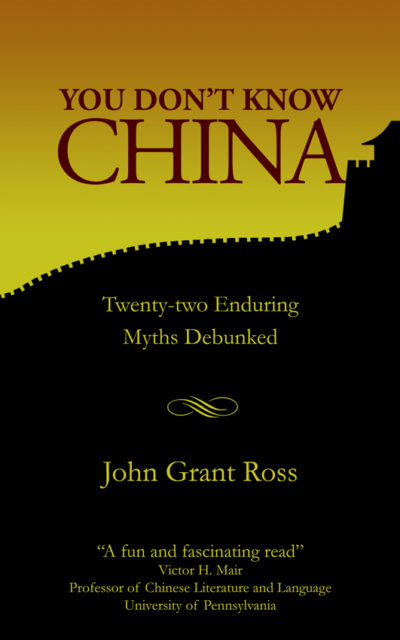 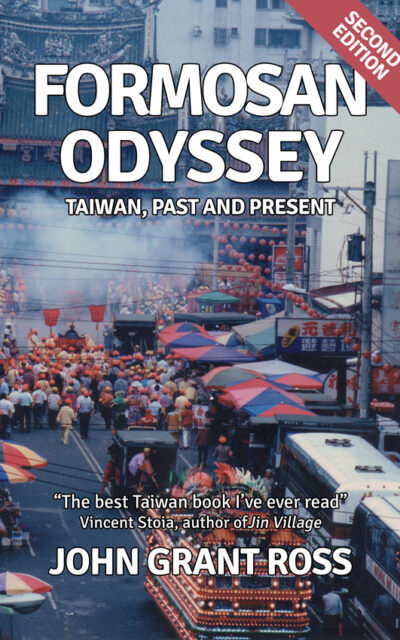