Paperback and e-book (ePub and Kindle).

Download links for the e-book will appear immediately after purchase, and will also be sent by email. Please allow 28 days for paperback delivery.

Four books with a common theme of horror and the supernatural.

The Flock of Ba-Hui and Other Stories

A researcher disappears while exploring the deep caverns of mountainous Sichuan, where folklore speaks of primeval reptilian gods sleeping beneath the earth. An artist dreams of a mysterious black tower stretching skyward for infinity, and glimpses the cold truth of the universe when he decides to climb it. Strange bubbling and decomposed corpses are discovered in the tunnels beneath an old house in the city of Qingdao, and an ancient temple in Tibet terrifies all who dare approach. Meanwhile, in an abandoned house, a stranger gathers together a group of bewildered scholars to whisper in the darkness of eldritch abominations and even weirder phantasms.

From the stygian depths of the Chinese internet, we proudly present four wholly original tales of cosmic horror based on the works of H.P. Lovecraft and translated into English for the very first time. Taking their inspiration from some of Lovecraft’s choicest nightmares, follow us on a dream-quest as we explore what fresh terrors the Cthulhu Mythos has to offer from the other side of the Great Wall. Written in the authentic style of the pulp magazines of the 1930s, Lovecraft fans will enjoy this unique offering of twisted tales from a different perspective and will be left terrified and astounded by the stories’ breadth of imagination.

The Flock of Ba-Hui takes Lovecraft’s world in a new direction and is essential reading for the true horror aficionado and an ideal accompaniment to the Seven Cryptical Books of Hsan.

Chêng-Ming, a Taiwanese American, rummages through the used-book stalls and market bins of Taipei. His object is no ordinary one; he’s searching obsessively for accounts of ghosts and spirits, suicides and murders in a city plagued by a rapist-killer and less tangible forces. Chêng-Ming is an outsider trying to unmask both the fugitive criminal and the otherworld of spiritual forces that are inexorably taking control of the city. Things get complicated when the fetid island atmosphere begins to melt his contact lenses and his worsening sight paradoxically opens up the teeming world of ghosts and chimeras that surround him. Vengeful and anonymous spirits commandeer Chêng-Ming’s sight, so that he cannot distinguish past from present, himself from another. Images from modern and colonial Taiwan – an island of restless spirits – assail Chêng-Ming even as they captivate the reader.

A mysterious windfall upends Lena Haze’s almost-comfortable middle-class American life. Her husband Marcus has inherited some prime Hong Kong real estate, a building in Wan Chai – the bustling, gentrifying heart of the city. It comes with a catch, though: the building must not be sold. With financing from local investors, Lena begins overseeing renovations to convert it into a premier boutique hotel. Alone in Hong Kong and a recent arrival, Lena struggles with culture shock, business obstacles, and malignant ghosts – a part of her life she thought she’d put behind her. Lena’s previous experiences with the spirit world are of little help because she’s dealing with Chinese ghosts this time. Different rules, rituals, and customs apply, and she has no idea what is coming.

Deep within the heart of China, far from the glamour of Shanghai and Beijing, lies the Chinese every-city of Huaishi. This worker’s paradise of smog and concrete is home to Party Member Yang Wei, a mediocre man in a mediocre job. His content life of bureaucratic monotony is shattered by an encounter with the advanced consumer goods he has long been deprived of. Aided by the cynical and malicious advice of an unlikely mentor, Yang Wei embarks on a journey of greed, corruption, and murder that takes him to the diseased underbelly of Chinese society.

Will Yang Wei achieve his ambition of promotion to the mysterious eighth floor? Will he win the love of his beautiful but materialistic colleague, Rainy? And will his penis stop telling him to eat at fast-food restaurants? Just how far will Yang Wei go to achieve his pursuit of wealth, glory, and a better car?

Party Members is a bleak and black comedic fantasy about a world where to get rich is glorious, no matter who gets hurt in the process. Designer handbags, sex, karaoke, and shady property deals combine to paint a picture of modern China unlike anything seen before. 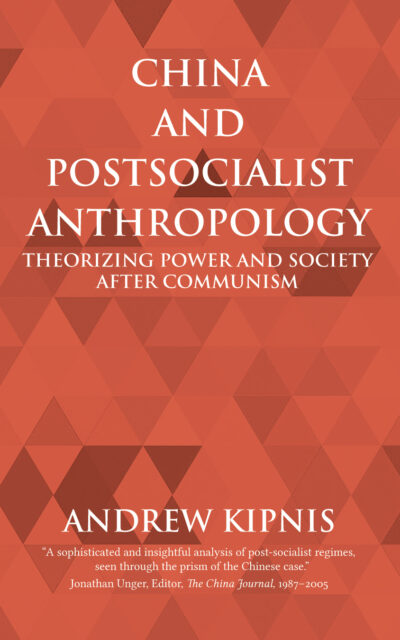 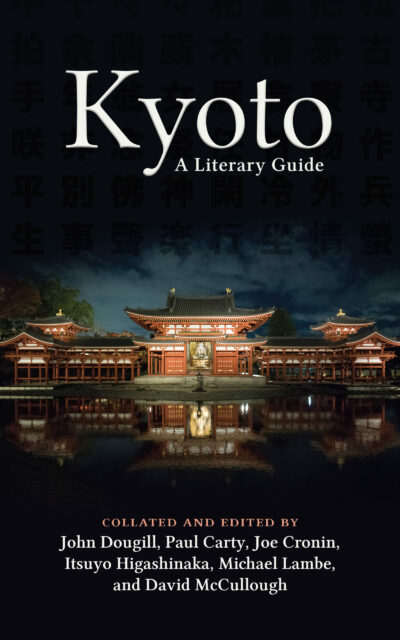 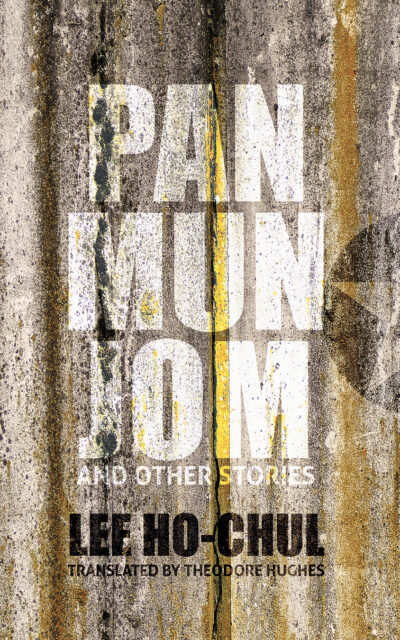