And Other Stories of Modern Korea

From the children of a dwarf whose house is torn down by the government to a young man selling his blood for money, the first-person narrators of the stories collected in The Voice of the Governor-General and Other Stories of Modern Korea take us into the heart of turbulent twentieth-century Korean history. This history includes colonization by the Japanese, the devastation of the Korean War, and a program of rapid industrialization that exacted the heaviest sacrifice from those already at the economic and political margins of society.

The title story, chillingly told in the voice of the former Japanese governor-general of Korea who dreams of the day when the Japanese empire will flourish again, is a disturbingly acute diagnosis of a society in transition. Throughout these stories we witness the reality of division in Korea and the alienation of man in a society of machines in parallel tales of displaced old men. We experience powerful accounts, from the inside, of people whose lives have been overlooked in the drive for progress. A sense of aloofness in one story contrasts with the bitter humor of another, highlighting the despair of the survivors. This volume is a startling blend of satire, realism, and comedy in the twentieth century.

“The works [of these authors], as expressions of society in the pangs of modernization and industrialism, are indispensable for understanding modern Korean literature as well as modern Korean history, and also present exemplary case studies for many other societies under the compounded pressure of dictatorship, capital industrialism and imperialism throughout the world….

“Chun Kyung-Ja, the expert translator … whose Peace Under Heaven I consider to be one of the best translations from modern Korean literature, has done an invaluable service in making these stories available to English-speaking readers.”
— from the Introduction by Kim Uchang 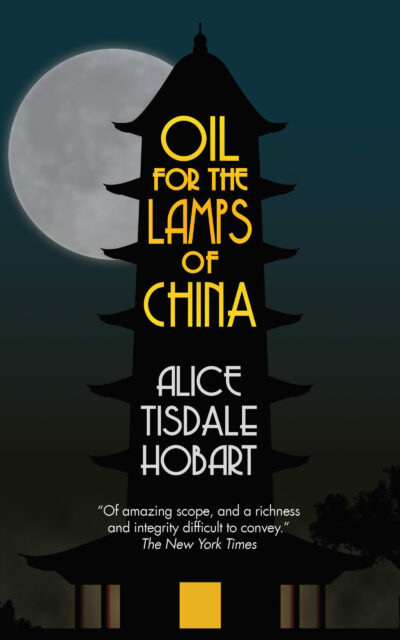 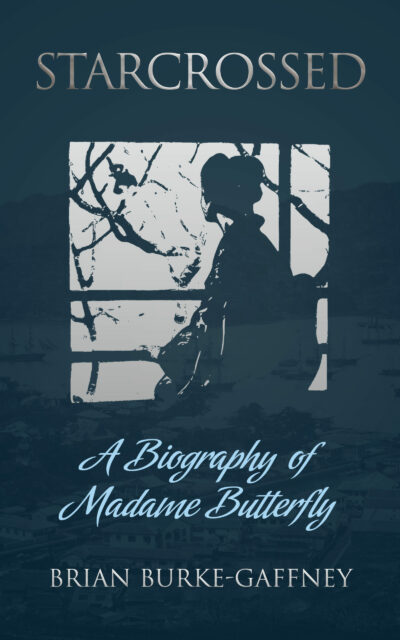 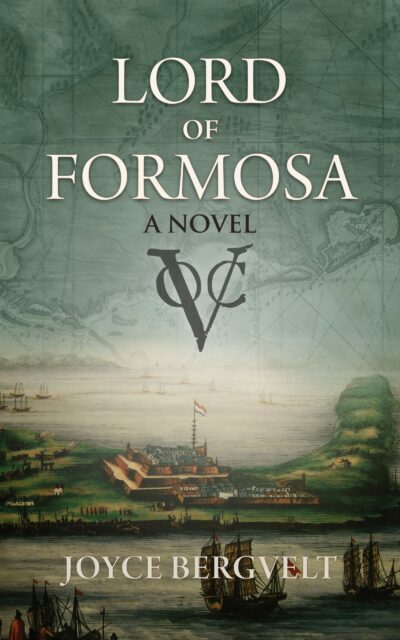 Through the Dragon’s Mouth