The Last Bowl of Tea

The genre of stories presented in this fascinating collection evolved over several millennia from the ancient tradition of oracle bone divinations, some of which dealt with the subjects of law and jurisprudence, into the casebooks that were employed by magistrates from the Song dynasty through the end of the Qing dynasty. Corollary to the official case books were the tales that stemmed from the oral storytelling tradition, strange and unnatural tales, chuanqi, that were recited in the public markets and teahouses of the common folk. These tales were often about crime and mystery, the stranger the better, and their synthesis with the case book literature led to the development of Chinese detective fiction, which came to full flower in the Qing dynasty.

In preparing this portfolio of casebook-based short stories, the author drew from a wide variety of sources. R. H. van Gulik’s Judge Dee novels were a preliminary model, but here the main character is Judge Shi, a more prolific and better-known magistrate from the Qing. The author chose Judge Shi as the protagonist for these stories, retold here with the Western audience in mind, because of the extensive volume of information available on Judge Shi through his own writings as well as in local histories and documents written about his life and career. Although presented as fiction, the stories presented in this volume are loosely based on actual recorded cases which the author has translated over many years.

These detective stories reveal a fascinating world of intrigue and adventure long overlooked in the West. Fresh and stimulating, they are timeless in their ancient wisdom. 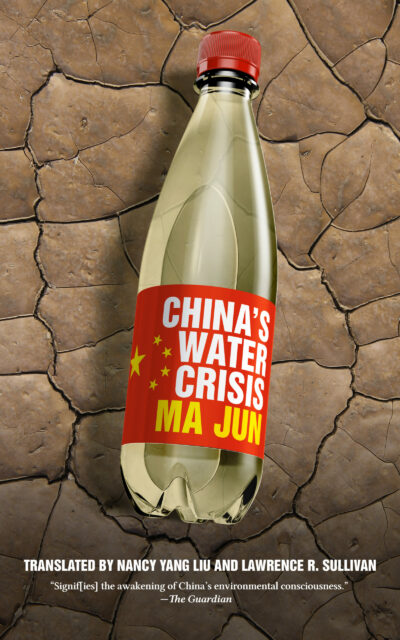 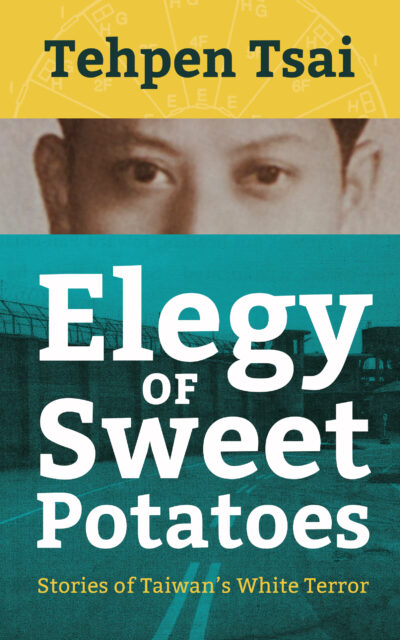 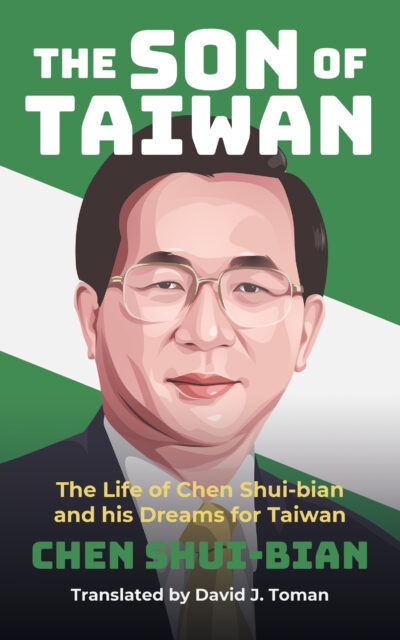 The Son of Taiwan